Wow. Turris Omnia and the strength of crowdfunding

First, great respect to the entire Turris team at CZ.NIC, you are truly building an awesome thing! (And there’s still 7 hours to fund it! When the $850,000 mark is hit, there’s a promise of a nice thank you gift… :))

Second, let me also make one quick comment about how quickly has the project gained the necessary “kick”.

I suppose I shouldn’t have named it “strength of crowdfunding”, simply because this no longer looks like crowdfunding. Although the original idea might have been to kickstart the manufacturing process, I think (and I might be telling the obvious here) that it would have never gotten so much money if CZ.NIC had not put an option to actually buy one of the shiny plastic metal boxes.

About the metal thing… look at before/after: 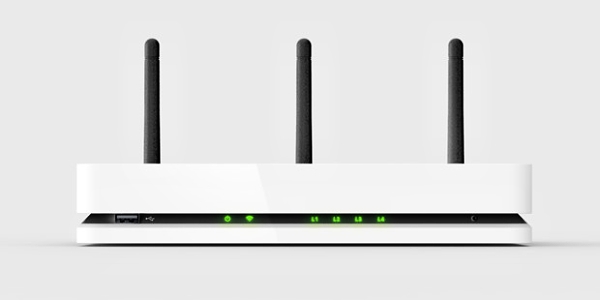 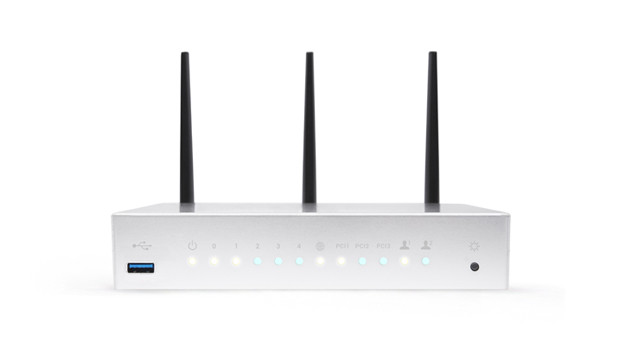 It’s a bit like upgrading your iPhone 5C to 6S Plus… Okay, I agree that this is highly subjective. However, I found pretty decent image of the plastic router from a different angle. 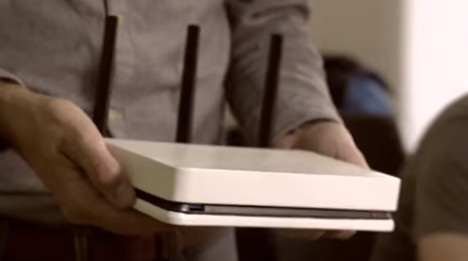 And it looks a tad like your TP-Link that you bought a few years ago for $80. 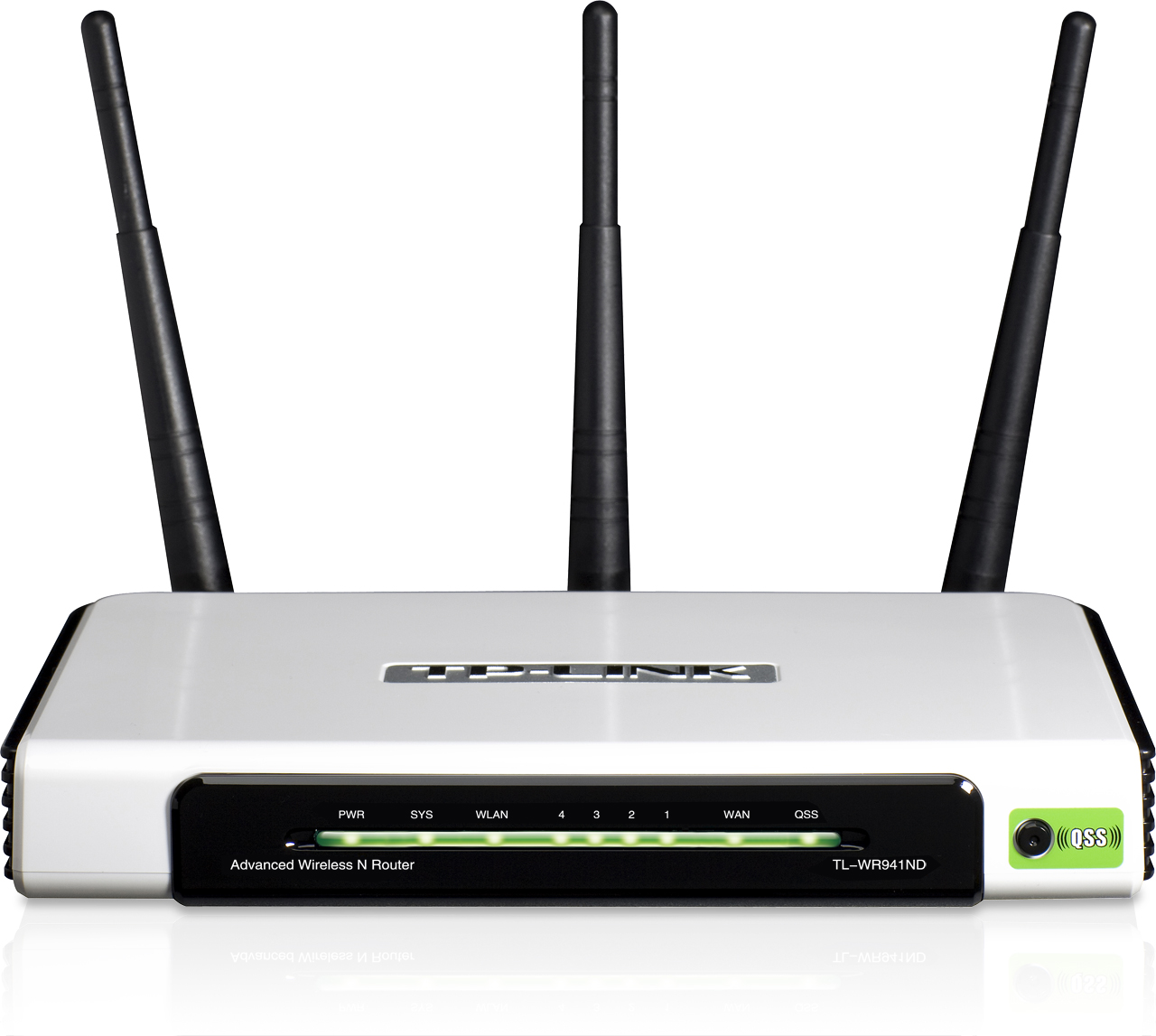 Compared to both of the preceding images, the metal casing of Omnia really looks good, and maybe even more on the renders than in reality! (I know that CZ.NIC guys were discussing the appearance a lot.)

We all know the traditional SOHO router brands. They have neglected security for years, and they still do! (That’s just a few for you to get started. See what I did there?) But what do you expect when you pay under $30 for a device that’s basically your front (sometimes even back) door to the Internet?

On the other side of the river stand CZ.NIC guys who are already running security research projects. One of them is (surprise) Turris, and it focuses mainly on the home network security. This could be an advertisement paragraph; instead, I’ll let you look directly at the webpage of Turris to see what’s the matter with Turris security. I expect no less in Omnia when it’s released.

Yes, it is. This ain’t no Tenda! And it means, among other things, that you won’t find an insecure DNS resolver open to WAN in the default config. That the forwarding speed you can get is as close to 1Gbps as possible, even with NAT. (I’m looking at you, Mikrotik.) That you’ll get automated security updates. That you’ll get a well-crafted piece of metal designed in the Czech Republic. And I could continue, I guess.

But, and this I have to admit, it might be too expensive for most of the people, if other products just continue to work at a quarter of the price of Omnia. I’m just saying that it’s not a good idea to rely on these cheap boxes.

Did I just read an ad?

Maybe. But it’s not sponsored by anyone, leaving out my highness. Erhm.